8 Most Beautiful Spots In Budapest for Pre-Wedding filming

The main sights of Budapest are located in the Castle District, in the center of Pest, around Andrássy út and in Városliget. It is worth starting the wedding photosession on Castle Hill. From here, there are breathtakingly beautiful views of the entire city, and the historical monuments of Buda enrich visitors with unforgettable experiences.

It is an iconic neo-Romanesque structure of Castle Hill. Its name suggests that in the Middle Ages this part of the castle wall was protected by a fishermen’s guild. Historic atmosphere, wonderful views of the city – in front of the camera! The structure allows the photographer to capture one of a kind images especially early in the morning. The place gets filled with tourists and locals around lung time all the way till dawn. From the 13th century it was the home of Hungarian kings, after several reconstructions it is today one of the most important tourist and cultural centers of Budapest. The entire castle has great views on the city and especially photogenic in the morning hours. There are many great locations to photograph wedding pictures even in the afternoon. This locations is also a must visit for tourist and photographers. The jewel of Buda Castle was built in the 13th century, and after countless reconstructions it once again shines in its old beauty. The top is decorated with Zsolnay tiles, and the interior is decorated with frescoes by Károly Lotz. The stunning neo-Gothic-style Parliament House was built for nearly 20 years. For the first time on the thousandth anniversary of the conquest, in 1896, the National Assembly met here. The Holy Crown is also kept here. The first permanent bridge between Buda and Pest was built more than 160 years ago. It offers a stunning sight during the day with its dignified shape and beautiful details, with decorative lighting at night. Richly decorated with lavish frescoes, stucco and marble, the building can accommodate up to 8,000 people. Here is preserved the mummified right hand of King St. Stephen, the Holy Right. The first Hungarian museum was founded by Ferenc Széchenyi in 1802. The museum presents material relics of Hungarian history. In 1848, Petőfi recited the National Song on the steps of the museum. 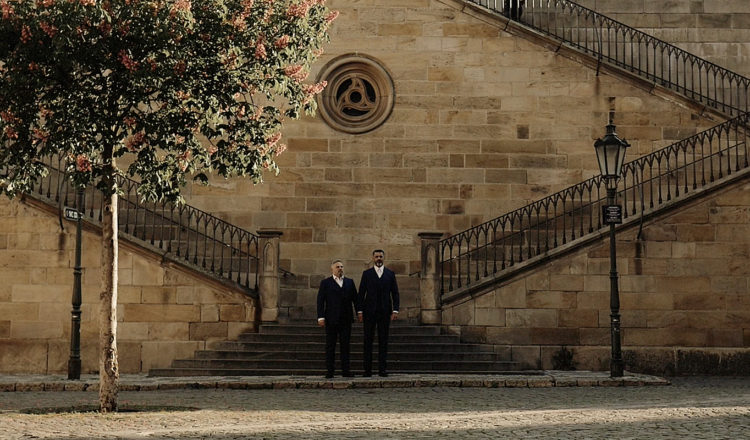 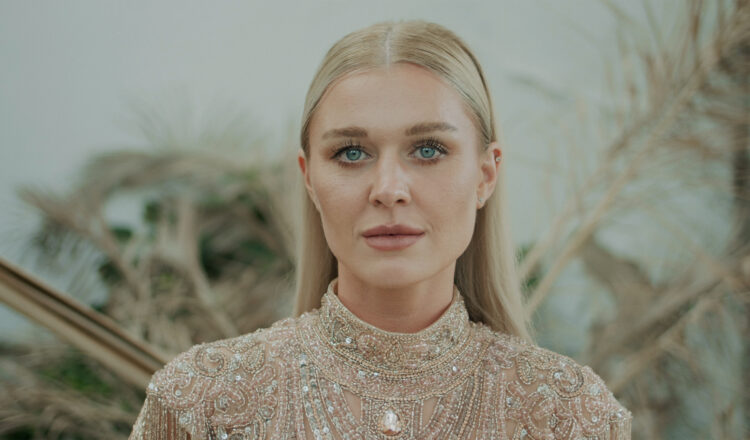 Wonderful wedding of Adriana and David in the Castle Park 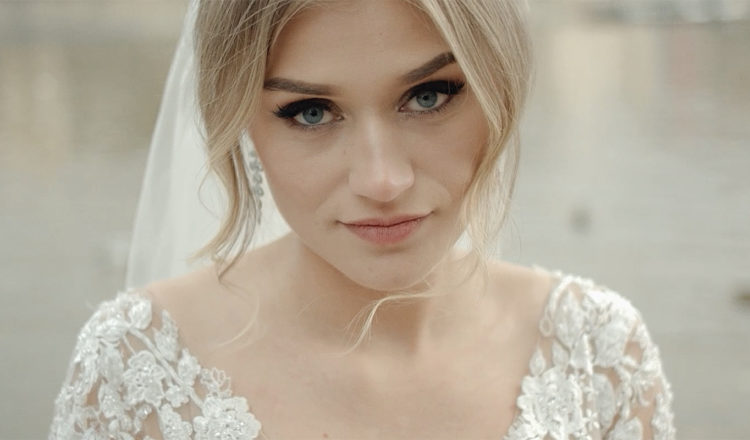 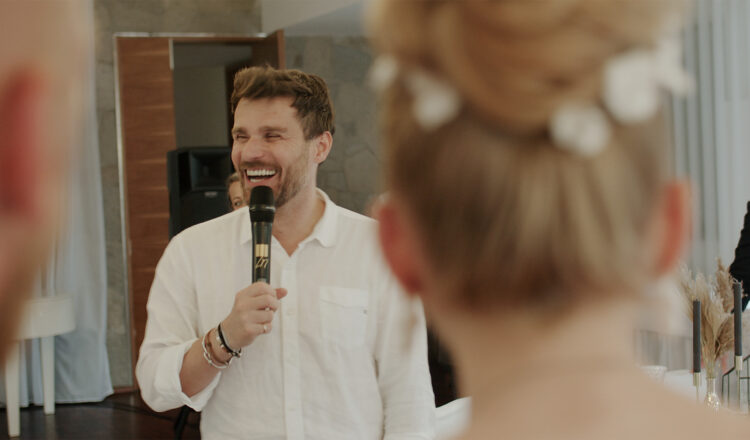 Czech music star surprised the bride, a touching song during the first dance